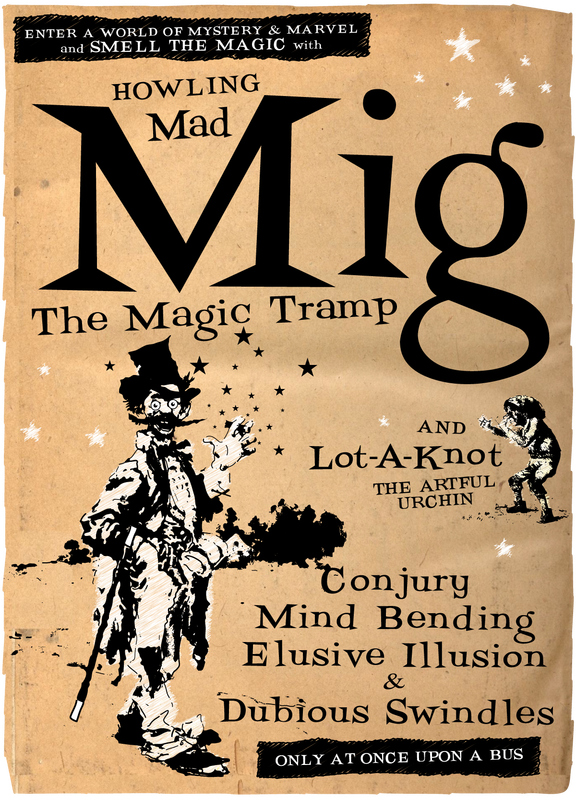 ​
-oOo-
One of the earliest books on magic is Gantziony's
Natural and Unnatural Magic (1489)
which describes and explains age-old magic tricks.

In 1584 Reginald Scot published
The Difcoverie of Witchcraft
which was devoted to debunking the claims that magicians used supernatural methods, and showed how their magic tricks  were really  accomplished.

​At that time, fear and belief in witchcraft was widespread and the book tried to demonstrate that these fears were misplaced.

Nearly all copies were burned on the accession of King James I in 1603 and those remaining are now very rare... 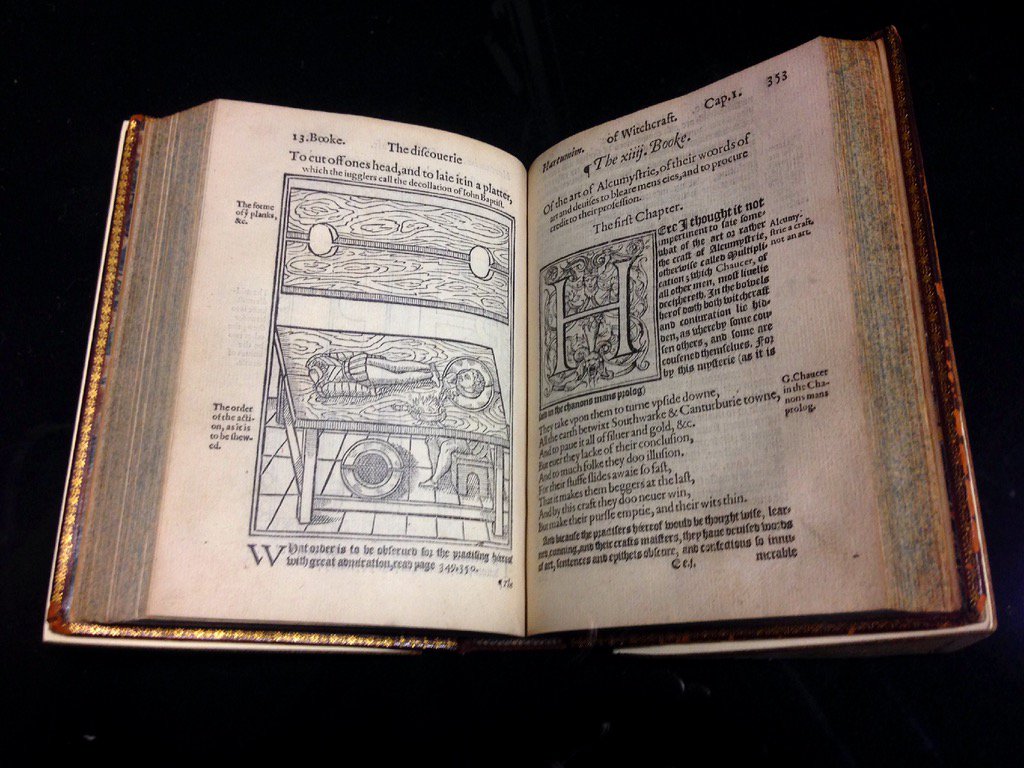 During the 17th century, many similar books were published that described the methods of magic tricks;
​
The Art of Conjuring (1614)
and
The Art of Juggling (c.1675)

Until the 18th century magic shows were a common source of entertainment at fairs...

~ where itinerant performers would
entertain the public with magic tricks ~
​
...as well as the more *traditional* spectacles of sword swallowing, juggling and fire breathing. In the early 18th century, as belief in witchcraft was waning, the art became increasingly respectable and shows would be put on for rich private patrons. A notable figure in this transition was the English showman, Isaac Fawkes, who began to promote his act in advertisements from the 1720s:

He takes an empty bag, lays it on the table and turns it several times inside out, then commands 100 eggs out of it and several showers of real Gold and Silver, then the bag beginning to swell several sorts of wild fowl run out of it upon the table.

​He throws up a Pack of Cards, and causes them to be living birds flying about the room. He causes living Beasts, Birds, and other Creatures to appear upon the table. He blows the spots of the Cards off and on, and changes them to any pictures!

The stuff that makes us what we are
was formed in an exploding star
which drifted for 10 billion years
fell into our solar sphere
and then combining over time
evolved, to sit and write this rhyme!